A Drawing for the 12 Days of Christmas: December 26th

I’ve been interested in the season of Christmas as the period between the 25th and Epiphany, otherwise known as the 12 days of Christmas. Although I did not know much more than the well known song, there are quite a lot ways the twelve days of Christmas are celebrated throughout the world. 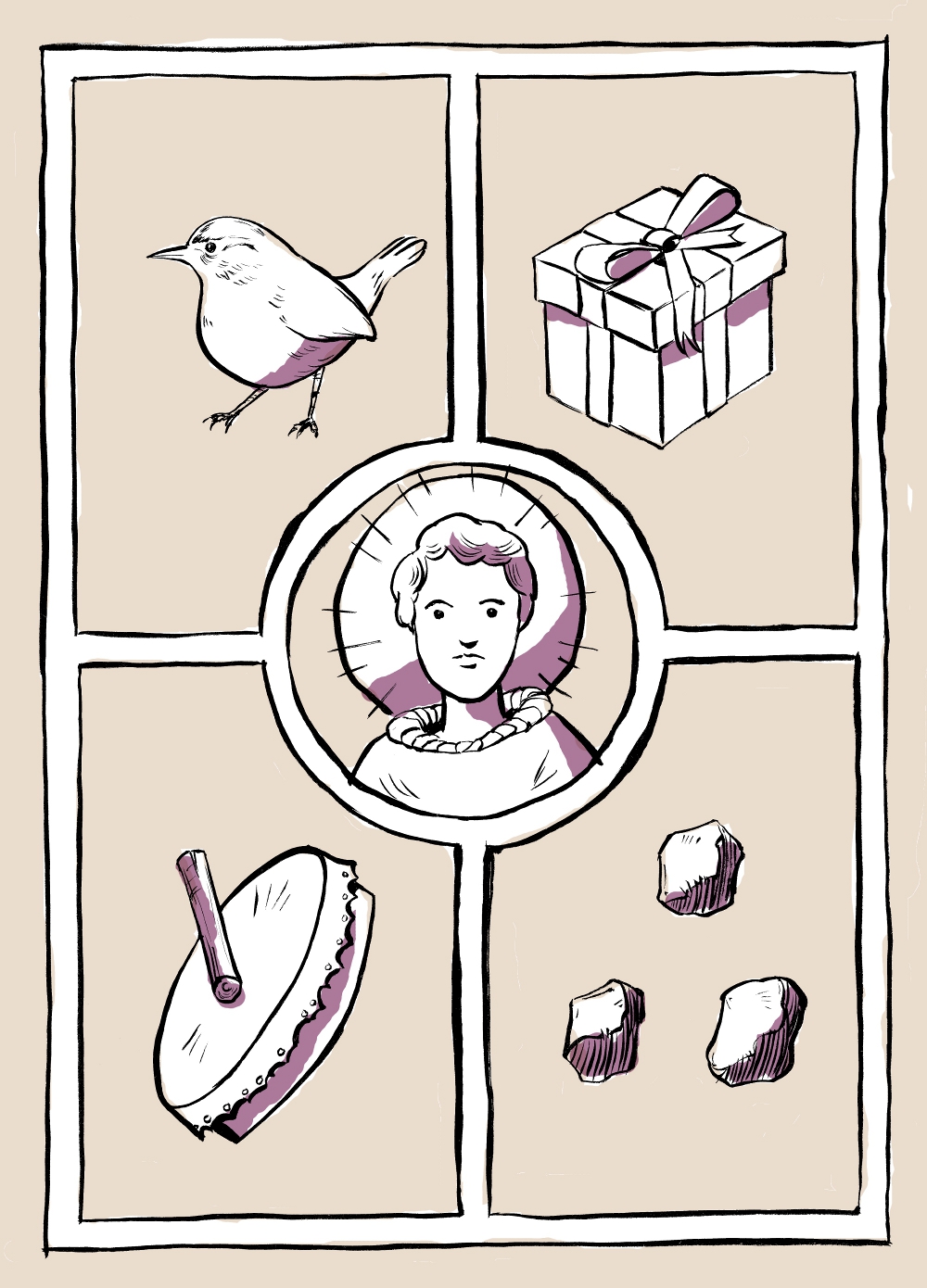